Patience isn’t exactly one of my virtues . But boy is RA teaching me patience! Waiting for pictures and news of the man to surface – Anticipating his new projects – Slowing down for the shrine work – Waiting impatiently for the arrival of some goodies that have been announced to me.  I have decided to amuse myself with the presentation of another RAPS. I bring you John Standring – the Travel Edition. 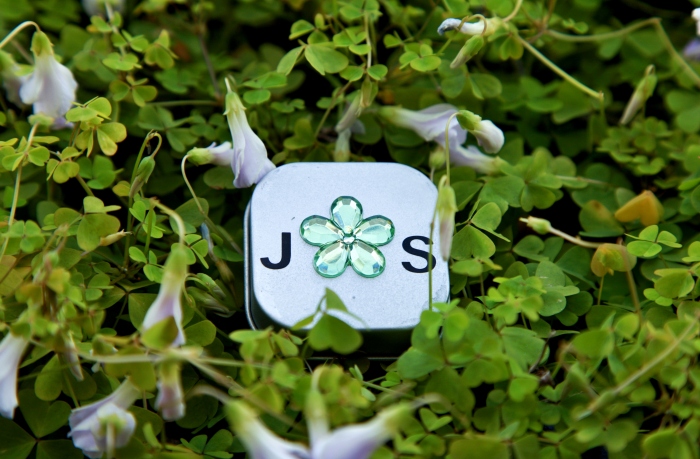 The colour of choice to place countryman John into context is green, of course. And anything organic, hence the dainty sparkly flower on the tin. This shrine is about 4.5 x 4.5 centimetres small (1.77″x 1.77″) and is the smallest I have worked with yet. The perfect size to hide even in the smallest of clutches, the tightest of jeans pockets, 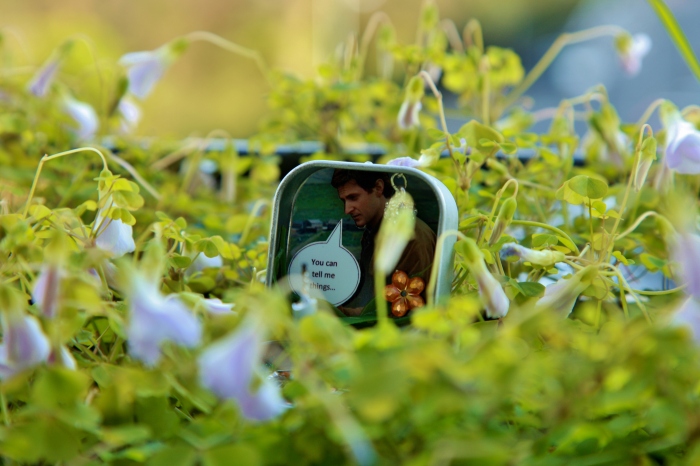 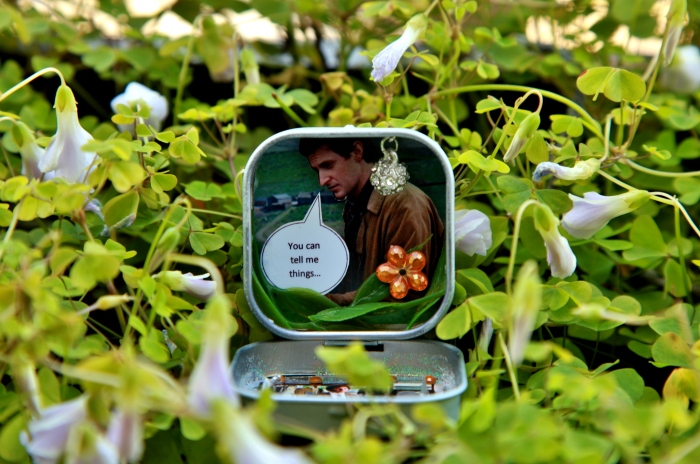 However small – a RAPS has to come with the customary trademark disco ball. And a Standring shrine has to reference his catch phrase. I have slightly adapted it here. This shrine is supposed to speak to its owner, so he is addressing her in the second person singular. And she can talk back, tell all her worries and wishes to the gentle giant. After all these shrines are meant to be therapeutic. 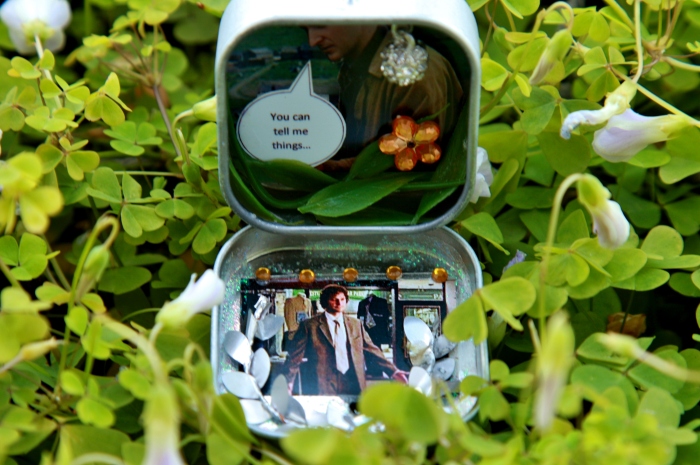 In a shrine so small there is less scope for elaborate scenes. So here is John in his finery, pre-haircut. But he comes with the laurels he deserves. Not quite visible, but there is also a recess for the candle to sit in. 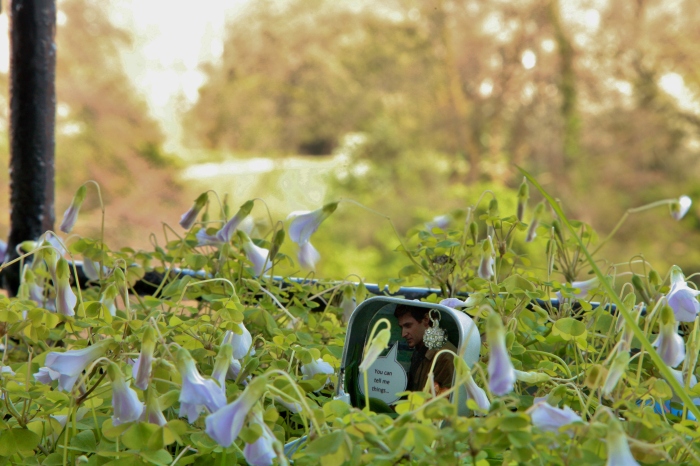 So that is John Standring, in his element.

Exclusive Disclosure: I’ll be giving him away tomorrow! On the occasion of my two-year-blogiversary on tumblr, I am planning a big raffle. Check Guylty on tumblr tomorrow for the details. (A better chance than usual to get your hands on a shrine because there’ll be more than one!)

As an aside I am taking my cue from other RAbloggers who have collateral attractions and side dishes. I stumbled over an interesting article in my dear little Irish Times about Howard Shore, composer-genius who created the score for the Hobbit (amongst many other great pieces of film music) and who will present a selection of his work in a concert in Dublin’s National Concert Hall tomorrow night. His approach reminded me very much of the way of working of a particular someone else. Says he:

“I like to read a lot, so I always go back to the source from the film, whatever I’m working on. I do a lot of writing from the ideas inherent in the story; there’s a lot of free association to the story and to the musical composition. It’s a way for me to express my ideas on the piece, and it’s generally away from the film and the imagery. Then I go through another lengthy process of applying what I’ve created with themes and motifs; the underlying subtext of the story that I’ve worked on separately.”

Now, that could’ve been said by Mr A himself, couldn’t it? We know that he sneaked in on some of the score recording, and of course recorded his rendition of “Misty Mountains”… The article is well-worth reading!

Have a good Friday 😉 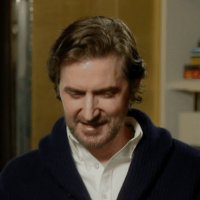 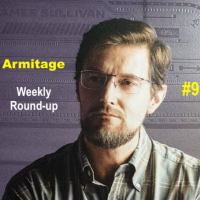 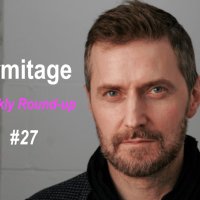 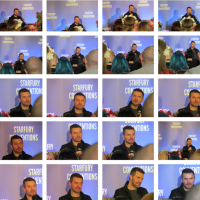 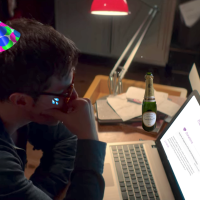