As and if you are reading this post, I may already be on my journey. And the journey is probably also the reason why I was simply not patient enough this week to collect 25+ links for the Weekly Round-up. Sorry, guys, I have been absent-minded even before I am absent-bodied 😉

So, for the next six weeks there will be no tumblr round-ups on guylty.WP.com. However, maybe this is an incentive for you to explore the wilds of tumblr yourself? You can sign up easily, and never mind about adding content to your automatically generated tumblr blog – just get into the so-called “dashboard” (basically the news feed of tumblr) and use the search box to look for content on RA and his characters/films/projects. If you “follow” and of the tumblr users that will pop up on your screen, their content will automatically appear in your dashboard as soon as it gets posted. WARNING: Tumblr is “Objectification Central” *ggg*. Be prepared to encounter explicit gifs, full-frontal confessions and faction fighting on controversial topics. But hey, you should be used to *that*.

If you absolutely do not want to surf tumblr on your own and rather get a compilation, you can also check out Jollytr’s WP blog. She posts daily tumblr digests under the heading of “RA Today”, handily subdivided into Links, Gifs, Twitter, Fan Fiction etc, and sometimes even further divided into the various character. BEWARE: Danger of serious eye candy overload 😉

Anyhow, hope you enjoy this pre-hiatus tumblr round-up, even if it is a bit on the short side.

Have a great time, and girls, be good while I am gone! I don’t want to hear any complaints 😛

PS: You might hear from me sooner than you think… Check my blog next Tuesday the latest. 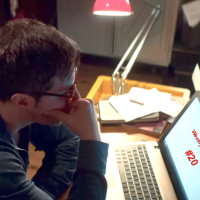 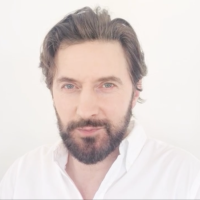