They say it takes 21 days to break in a new habit. Or 21 to break out of an old one? In any case, my recent travels to NZ amounted to about twice that count of days, and sure enough – the habit of compiling a “tumblr round-up” for you seems to have been eroded by my absence. Which is not entirely true. While I didn’t exactly miss my fan service duties while I was travelling – – it was right back in my mind the minute I got home and plunged into reading up on the last six weeks intra-fandom.

You see, I may not have missed the toil and time spent on scouring tumblr for RA-related novelties while I was gone. But being back here and waking up this morning realizing that I had utterly forgotten to compile the round-up, I copped on that the weekly round-up is my regular way of checking in with you – when I have nothing else to say. In the light of my own need for processing my holidays, I was utterly relieved that Armitageworld is busy these days, downloading, watching and reviewing TC. So much so that I duly forgot to scour and compile a round-up ready for its usual Saturday 8 am GMT timeslot.

But hey, 8 am isn’t written in stone, and if anything then this week was great for a tumblr round-up because as soon as Digital Theatre’s TC  hit the domestic screens, tumblr was flooded with gifs. Here we go then, this is what I found when I reacquainted myself with tumblr. 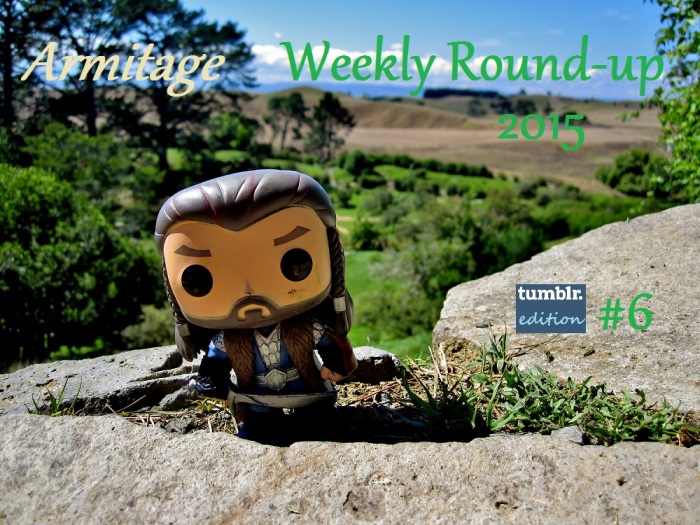 Ok, I’ll leave it at that – as I was back in business on Tuesday – and don’t want to go back further in time. I hope you have enjoyed the quick look into tumblr, even if it is heavily swaying towards TC at the moment, somewhat anachronistically. Here’s the big disclosure: I have neither seen nor downloaded it yet. At this point, I must be the only RA well-wisher who hasn’t. Will my membership in the Armitage Army be revoked? Do I have to hand in my deRAnged badge? Will Richard Armitage give a f*ck? *ggg* The answer is no. But well, I can lean back and calmly wait for the demands on the DT server to die down because I have seen it on screen in January. (Did not manage to watch it in NZ, btw – I just never happened to be in a place where it was on the night I was staying… Maybe the ETC was subtly sabotaging my fangirling efforts in an attempt to pay me back for all the involuntarily uttered tidbits about RA that she did not want to hear 😉 ?)

Anyhow, as a little eyecandy at the end of this post, I’d like to draw your attention to a project that my tumblr friend P___ aka riepu10 posted way back on the 1st of February and which I missed.

Is this cool or what? Which one do you like best? I couldn’t say – except that riepu10 made a Guy of Gisborne frame for me for a RA Secret Valentines project last year and later a Thorin in exchange for a RAPS, and so my favourites are already in my possession 😉 Although I really, *really* like that classy Belstaff-cum-profile creation up there. Anyhow, she is completing the series… Check out her post and give her some love – I think her creations are fantastic!

Happy weekend, luvvies, glad to be back! Fill me in on what I have missed in the comments! 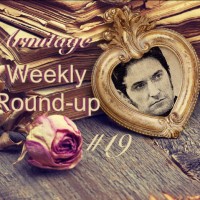 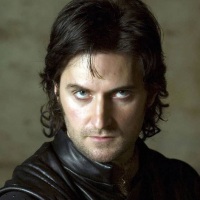 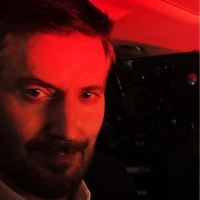 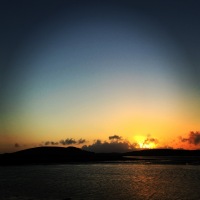