Wake-y wake-y! It’s time for your regular Saturday update. How are you keeping, ladies and gents? Are you as glad as me that January is almost over (and not a horrible continuous funeral like last year)? I am sloooowly easing myself into the year. The flu is now fully gone (apologies for whining on about it for so long), I am back in the groove when it comes to work, and I notice that the days are getting longer again, benefitting me with beautiful sunrises as I sit at my desk in the early mornings. 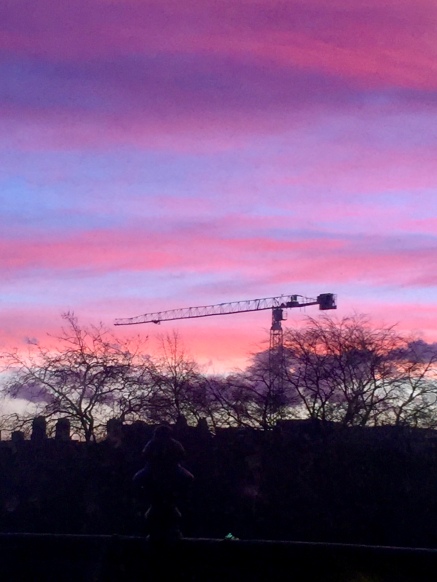 In Armitage news, I enjoyed seeing the BoF trailer last night. Not only because of Daddy!Armitage (see right)  but also because the little snippet looked quite suspenseful and interesting to me. I even enjoyed the soft American accent of Armitage as Daddy Cahalan. And did I hear a little Baritone rumble in the “Happy Birthday” singing? Totally wasted the talent there, but well, better than nothing. Most of all, however, I am curious to see how they are approaching the medical topic in the film. Years ago, the daughter of a close internet friend of mine was diagnosed with anti-NMDA receptor encephalitis. At the time, there was not much written and known about the disease, and the little information my friend found, was in English. I translated a whole article from a medical journal for her, reeling at what I was reading about the disease . My friend’s daughter’s journey was as harrowing as Cahalan’s, with much uncertainty. It took ages for the doctors to diagnose encephalitis, and much like Cahalan, my friend’s daughter was treated as a psychiatric patient, occasionally tied to her hospital bed, her life shattering around her… The trailer has brought it all back. I really hope I get to see this film.

On a lighter note, I admit I am not particularly up to date with artist pages at IMDb etc. But I did get the news that RA’s page on IMDb was finally updated to a slightly more current picture than his old actor’s head shot by Claire Newman-Williams from 2009. We have now moved on to 2011, to one of the beard/short crop images by Matt Holyoak for Project Magazine *hooray*!! (In case you are interested, you can read my *ooof*s on Williams’s and Holyoak’s pictures under the links. Prehistoric pieces, as I wrote those so long ago, it was even before I started posting on me+r!!!) When I checked it out for myself, I was surprised to see that IMDb also has a section called “official photos”. And it contains an even *more* current image!! I have no idea who maintains this page for RA – is it an open source project?? – but it’s a nice walk through the years, and pretty to look at, too 🤤! 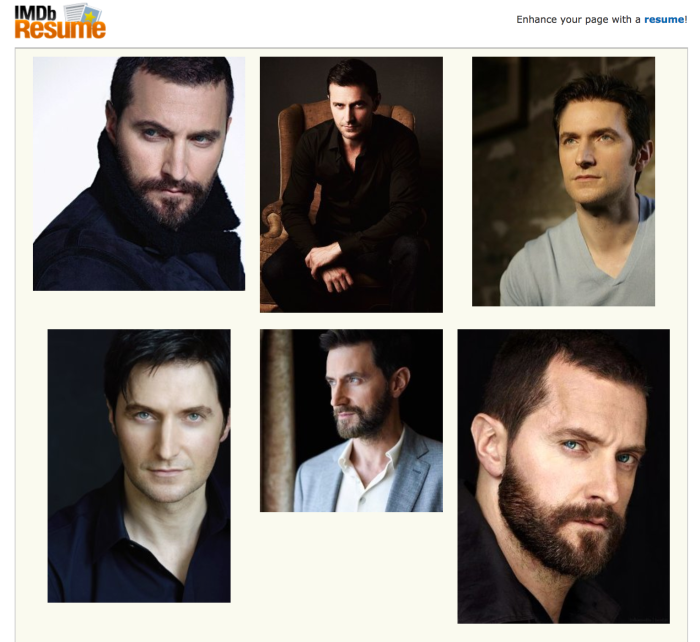 What’s your favourite? As you probably know, I am not a massive fan of the beard, and I usually like my Richards chunky, but I have to admit that I have a definite soft spot for thin Rich in the Justin Canning images from 2008. I like another one of RA in the light blue jumper from the same series, which I absolutely adore. Is it worth an *ooof*, do you think, even though it’s as old as the hills???

Ok, I got completely side-tracked by trailer and photos. And this is supposed to be the weekly round-up post. *tuttuttut* Let’s launch into the best of tumblr. Enjoy!

Hopefully that will last you for a cup of coffee. 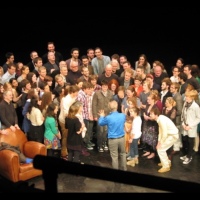 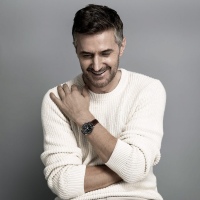