I think, silly season is firmly on us. Gosh, it’s quiet. Never mind that Pilgrimage had another showing on Thursday in Brussels, facilitated by the Irish Embassy *yay*, and that Armitage himself actually tweeted that he had seen the film. His tweet almost sounded as if he was surprised about the level of violence in the film.  I am wondering whether RA travelled to the Embassy event to see the film. It’s easily done, I guess – a quick overnighter from Berlin, only 1 hour 20 minutes and you are there. – Pilgrimage is being shown again tonight at the Edinburgh Film Festival, and I do hope that we will get some reviews coming in, as well as release dates for the cinema. I still haven’t ordered the DVD – I am much more hoping for an opportunity to see this film in the cinema… 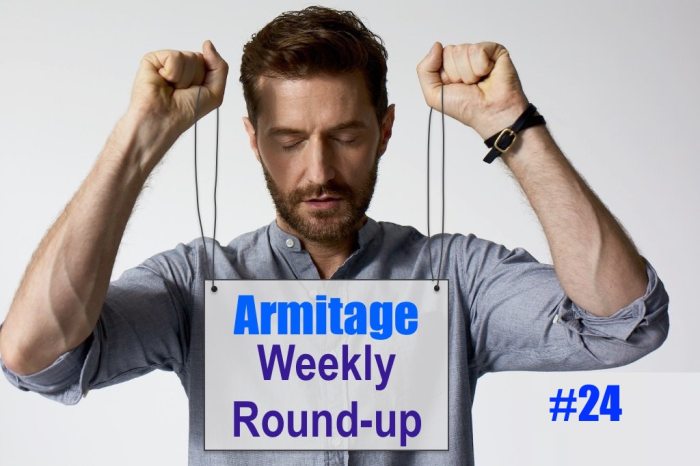 Right, that’s it girls and boys. I hope you’ll have a nice Saturday. Oh, and just a little warning that I will be heading on holiday on Tuesday, so the next couple of Saturdays may be round-up-less as I will be hotting it up in Crete.

Dayum. I wish this hottie would be hotting it up with me…

And now bye-bye, see you in July!