HELP!!! I guess you have all seen the little BTS video posted by atlantictv yesterday?

Well, HELP, as I said. Anybody know who the photographer in the clip is? I’ve been scouring the interwebs for audible press releases that might make a mention of his identity, but no… I *need* to know, he is to be commended. He really got some *great* shots of Richard – even if we only see them at an angle synched to his laptop as he shoots. I couldn’t resist capping them (and doing a little adjust magic). 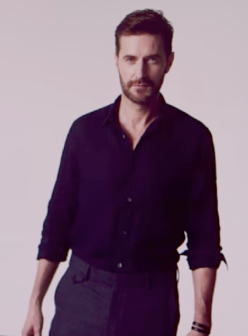 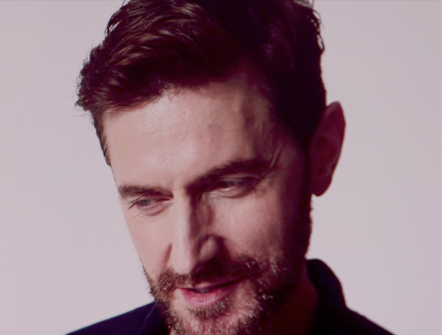 Oh my goodness me – that head shot 😍… Seriously, we need to see that picture – and anything else from the shoot! Because finally it looks as if there is a photographer again who puts his subject at the centre, not the aesthetics or their own personality…

NOTE: I am splitting the round-up again in order to give you the chance to avoid spoilers for BS season 2. Avoid this first section of links if you do not want to be spoilt with BS season 2 info:

And now on to the general round-up.

In other news – and vaguely related – I read an “in-te-res-ting” interview by Observer (not the English newspaper of the same name which is affiliated with The Guardian, btw, but the online extension of the New York Observer) with BS show runner Bradford Winters. No mention of RA, but rather the show runner discussing the “Eerie Relevance of His Alt-Right Thriller“. I have a few choice opinions on Winters’ attitude and statements in the interview, but I’ll leave the politics out of this post. Just one thing: When it comes to the “alt right” – or as I prefer to call them by their real name: fascists – there is NO grey area, Brad! You’d do better to remember that. (ETA pre-publication: For a proper response to Winters’ *outrageous* statements, please read Servetus post. Discussion there!)

Ok, off the moralistic soapbox – hope you have enjoyed today’s link-fest.

PS: Please direct any relevant information pertaining to the identity of the atlantictv/audible photographer to me 😘 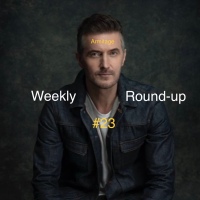 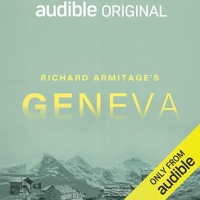 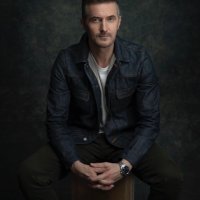