Are you ready for another round-up or are you Armitaged out this weekend? Actually, no, never. 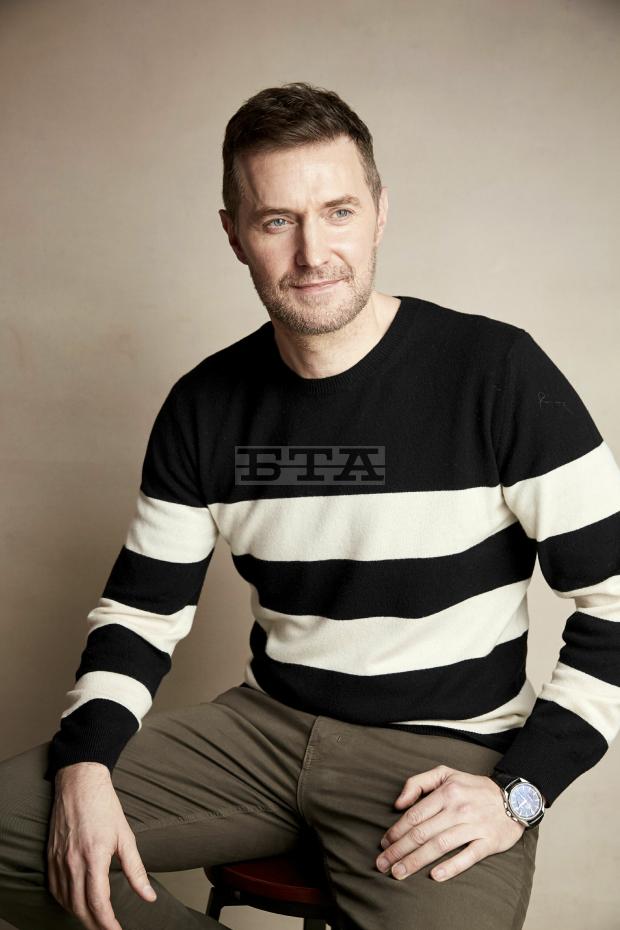 I mean, honestly, this is UNF, is it not? I have always liked RA best in pictures where he doesn’t stare into the lense. This one again proves the point – that slight smile is mysterious and attractive, and he looks less fake and forced than in other posed photos. Oh – and the watch! It’s still in business – after all these years. Definitely one of the reasons why I love RA!!!

Without much further ado (because I will probably post about the rest of the Sundance pics and interviews in a seperate post), here is this week’s offering.

Guylty with a crush 😍 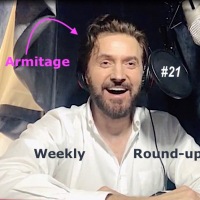