After the excitement of looking into Richard’s heart and the discussion following on from that, I really needed a rest day today. So just a minor post today. 44 days until… what? I love Schnapszahlen. So I was delighted to count and find that in 44 days it will be… 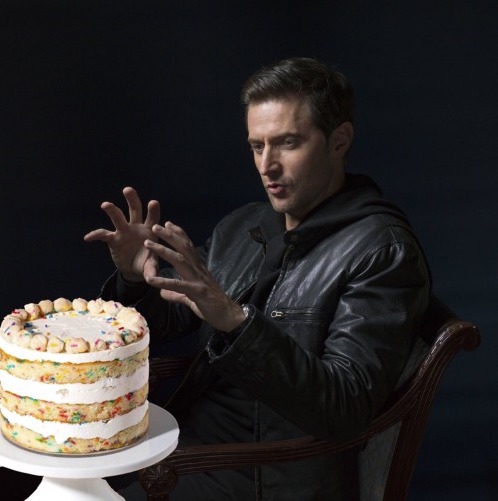 … Richard’s birthday, indeed. The 22nd of August has become a bit of a focal point, and after previous birthday fundraisers in 2016, 2017 and 2018 it can be said that the annual birthday auctions are a well-established tradition.

So, the auctions happening in 2019 also, is a foregone conclusion. I have been receiving donations for the auctions for months, and I have already put aside a couple of shrines to put into the auctions, too. However, I would like to gauge from you where this year’s auction proceeds should go to. In the previous years we have donated to Save the Children (2016), Young Minds (2017) and LOROS (2018). Richard is supporting other charities, too, of course. Any particular preferences as to where the donation should go to? Let me know in the comments.

Also – and I feel rather embarrassed to bring this up, but I think it is only fair to warn you now: Since my work circumstances changed last year, I am afraid I can not volunteer to take on the eBay and Paypal fees and pass on the donations that were offered by some lovely people for covering the costs. It makes me feel bad, because I’d rather that all donations are funnelled to the charity we are benefitting, but last year the fees accrued to about 250 Euro in total, a sum I cannot take on this year. I therefore propose to cover the fees from the proceeds of the auctions.

As for the auctions themselves: I have told my dear mother that I need to leave Germany in time for the auctions. 😂 Talk about priorities! Leaving for Germany tomorrow, I will be back 15 August the latest – hoping to conduct the fundraiser before Richard’s birthday. I would love to be able to actually transfer the donation *on* Richard’s birthday, as a proper present, but to do so, the auctions need to finish well before the 22nd. By experience, it always takes a couple of days until *all* transactions have been paid for and are finalised. So my preferred dates would be three days from 17/18 August onwards. Thoughts?

Looking forward to another year of celebrating Richard, fan art and fandom via the fundraiser. The countdown starts now! 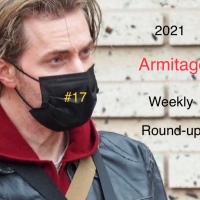 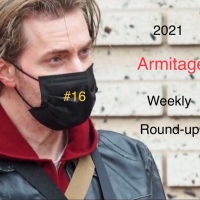 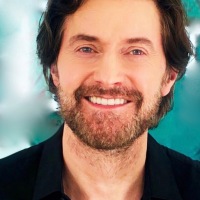 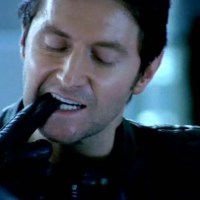 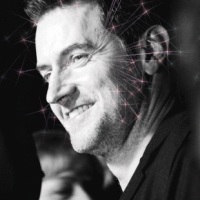 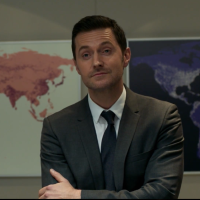