So, I was scrolling through the Groupon offers yesterday, because I was looking for a birthday present for my mum. She turns 70 this year, and rather than put on the customary birthday bash at home – in Germany, people tend to invite scores of friends and family for their significant birthdays to a restaurant for a massive birthday celebration; we’re talking 50+ guests here – mum has very sensibly decided to escape the festivities in an already highly expensive and exciting year. She’ll be in Ireland with me, not least because I also have an unloved, significant birthday coming up. So I was thinking of giving her a weekend away with the family, hence my perusing of the Groupon offers.

So I came across this fancy resort I have had on my map for quite a while. It is located in an area of outstanding natural beauty in the West of Ireland and it has been out of my price range so far. But this Groupon offer… looked enticing. I started scrolling through the photos in the description, until I did a double-take on this photo. 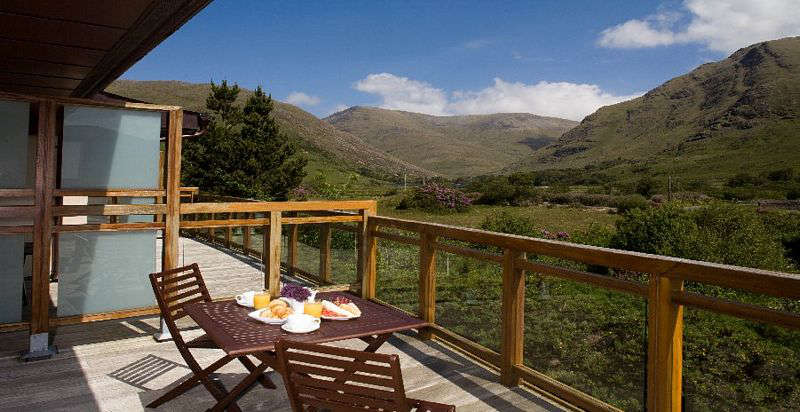 Do you know what grabbed my attention? It was the white line in the centre of the image, the electricity pole to the left of the purple rhododendron bush. As did the valley created by the two mountains, and the flat-chested bosom shape of the mountain in the centre. “Hold on a minute, is that…?” It took a patient search through Google’s image search until I had found the selfie that I wanted. (I don’t save “his” selfies on my computer, because I rarely like them, and this one was no exception, really.)

Cool. I like being able to pinpoint a location.

Oh, btw, it’s no secret that the Pilgrimage crew was staying in this particular resort. It is called Delphi and it is right in the middle of nowhere near Killary Fiord. The nearest village is called Leenaun. It’s about 300 kilometres away from Dublin.