Hello and greetings from the make-shift sickbay. In case you noticed my conspicuous silence here and there – after the last word on Friday from the coughy house, I completely folded in on myself on Saturday. I’m still feeling a bit woozy and have a stuffy nose, but it was just so boring in bed, I have decided to get up and distract myself a little bit with the overdue round-up. It just doesn’t feel right to finish up 2019 without the last round-up of the year…

That should tide us over into the new year. Because wow, it is now basically only just over two weeks away from UV!!! And that hopefully means plenty of news and pictures.

Oh, one last advent calendRA image – from the 25th. And with credit to Kate who prompted me after seeing THIS tweet by Harlan Coben. 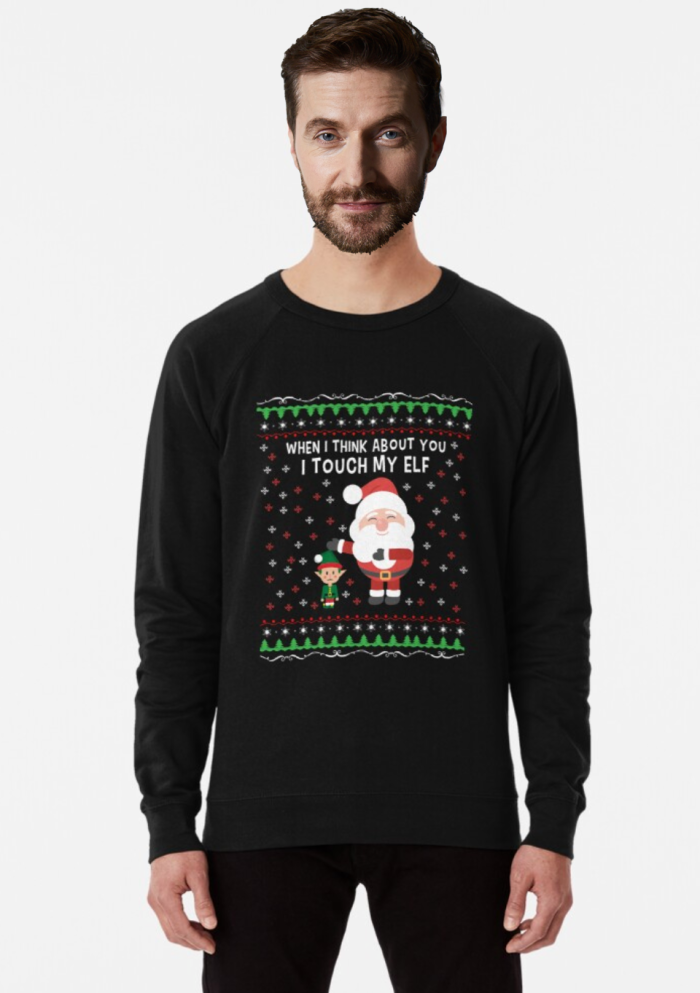 I think I’ll head back to bed now.