Good morning all. Just because we have encountered one snag, doesn’t mean that the usual MO is left behind. We may be dealing with a delay, but there is *one* auction already live, and a first of my customary early-morning milestone posts is due. 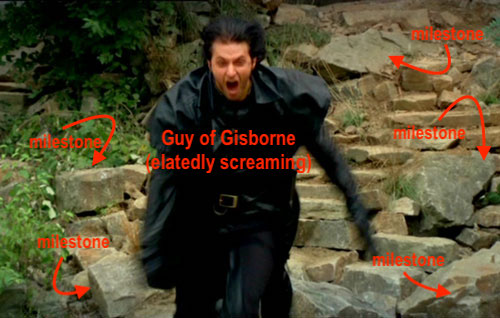 In fact, several milestones have been passed. Let’s look at the story so far:

Whooosh – that jacket is slaying all results in one fell swoop. Not a surprise, of course, but the speed of the bids rising *did* astonish me. What can I say? My expectations have already been more than met – and I suspect there may be more movement on the auction as we come closer to the end. Two days to go, though! As one commenter on Twitter already quipped (I think it may have been ZedEffEye?), Richard better dust off his Platinum card. 😬 Sorry, Richard. Not sorry. 😉 All for the good cause, right?

Also a big thank you to all of you for the kind and reassuring replies on Twitter and here on blog in response to my apology re. the delay of our fan-fronted auctions. Thank you for your understanding and kindness. I am still frustrated and disappointed, but at least I am not feeling quite as embarrassed anymore, knowing that you understand. I am hoping to hear back from eBay around lunchtime; if not, I will be asking for a call-back and/or pester them via chat. It needs to be sorted so that we know where we are at. I stress again that at least the Guy jacket auction is not affected by the current suspension of my selling activity on eBay. You could actually say that the Guy jacket is *responsible* for the breakdown of the system 😂. Bad bad Guy, holding up the flow…

Or taking revenge for selling his jacket???

In any case, let’s celebrate where we are at, anyway. I will communicate the next developments as soon as I hear anything. And I’ll try to get through the comments and at least acknowledge the tweet replies. Thank you for all your support. I appreciate it very, very much!

34 thoughts on “Focussing on the Positive: Milestones!!! #RA50Auctions”